In today’s post, I want to teach you about the Army Commendation Medal, frequently referred to as the ARCOM. I will also share example ARCOM Citations, tips for writing ARCOMs, and good to know information.

The Army Commendation Medal (ARCOM) was authorized on December 18, 1945 as a commendation ribbon and awarded to members of the Army for heroism, meritorious achievement, or meritorious service after December 6, 1941. It was meant for award where the Bronze Star Medal was not appropriate, i.e., outside of operational areas.

Here are a few basic things about the Army Commendation Medal you should know about.

There are many different achievements that can qualify for an Army Commendation Medal. Ultimately, it is up to the O-6 Commander to determine what they will require.

I’ve seen ARCOMs issued for PCS awards, for doing a good job at Annual Training, and for preparing/passing large inspections. From my personal experience, I’ve noticed that this award is typically reserved for E-5s and above and company grade officers. Of course, there are sometimes exceptions to the rule. In combat, you can also receive an ARCOM for acts of valor. 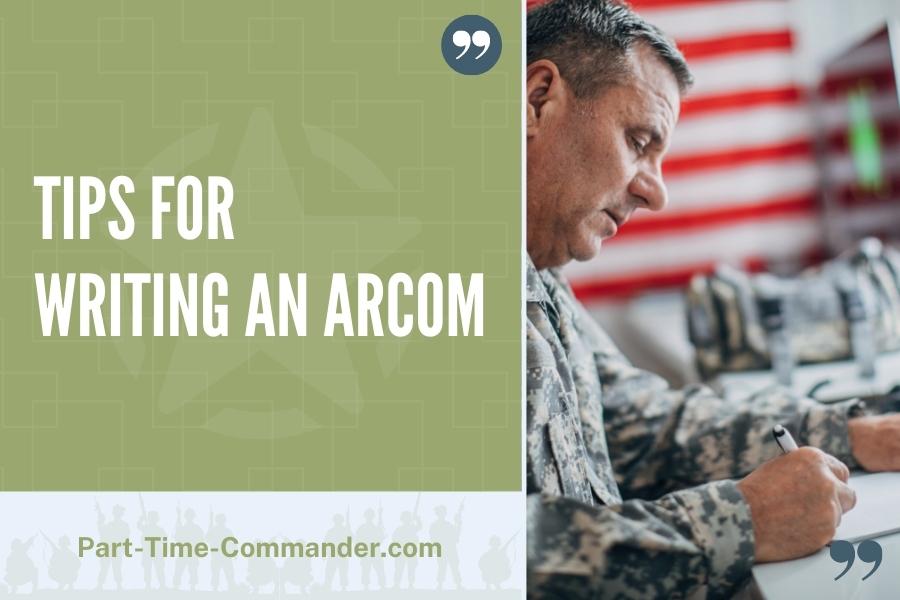 Tips for Writing an ARCOM

Here are a few tips I can suggest if you are writing a recommendation for someone to receive an Army Commendation Medal.

# 1: Be as specific as possible. Do not be vague. Do not make generalizations. Cover what the person did, why it is relevant, and be specific.

# 3: Use numbers, stats, and anything quantifiable. This is the secret sauce. Commanders/approvers of the award want specifics. Any time you can use numbers, stats, or dollar amounts, your recommendation will stand out.

# 5: Have several people review it prior to submitting the award. Spellcheck your document. Proofread it several times. Get input from your supervisor and a trusted peer. This will give you additional insights you might not have thought of yourself.

# 6: Talk with your S1 section or Readiness NCO to get input on what is expected. Prior to writing a recommendation, ask your S1 or Readiness NCO what the unit SOP is for submitting awards. That way you can make it right the first time around.

Additional awards of the Army Commendation Medal are denoted by oak leaf clusters, and the “V” device has been authorized since June 25, 1963, when the Commendation Medal is awarded for acts of heroism involving conflict with an armed enemy. ~ Roll of Honor

What you will find below are some example ARCOM citations. Some of these I made up myself, some are from awards I’ve personally received, and others are examples I found online.

For exceptional meritorious service while serving a Supply Sergeant with A Company, 735th Quartermaster Battalion from 1 October 2008 to 3 January 2011. SSG Smith maintained 100% accountability of 416 different MTOE items valued at $7.5 million. He helped the unit deploy to Iraq and return with zero equipment losses. In addition, he helped the unit receive the Army Supply of Excellence Award. This reflects great duty upon SSG Smith, his unit, and the United States Army.

For meritorious achievement while assigned as the Vehicle Commander of Blue 3, 1LT Long scored 961 points on MGS Table VI achieving the 56th SBCT Top Gun Award during MGS Gunnery. Your demonstrated competence and technical expertise were exemplified by your entire crews success. Your superior performance reflects great credit upon yourself, your unit, the 56th SBCT, the PAANG and the United States Army.

For exceptional meritorious service while conducting sustainment operations as part of the rear detachment. Your extraordinary efforts and accomplishments greatly assisted the Battalion’s overall success and reflect great credit upon you, the PAANG, and the United States Army.

For valor and heroism during Operations in Abu Ghraib, Iraq SGT Williams and his fire team began advancing on the enemy. During the rapid and courageous movement throughout the area, SGT Williams came into contact with direct enemy fire. Without hesitation SGT Williams led his fire team and managed to out-flank the enemy and seize key terrain to allow follow on elements to advance. SGT Williams put himself in immediate danger to gain the initiative and facilitate the success of his unit. SGT Williams is a great credit to his unit, the 2nd Battalion 112th Infantry, and the United State Army.

For meritorious service as Battalion Mortar Platoon Leader, HHC, 2nd Battalion 112th Infantry from October 2013 to October 2015.  Lieutenant Lego provided outstanding leadership for the entire Battalion Mortar Live Fire exercises to include excellent supervision over the maintenance of the entire Battalion MCV fleet. In all tactical and administrative evaluations, Lieutenant Lego performed in an exemplary manner, enabling his unit to perform with notable success. Lieutenant Lego’s meritorious performance of duty is in keeping with the finest traditions of military service and reflects great upon himself, his unit, and the United States Army.

For exceptionally meritorious achievement and heroic actions, PFC Cheung displayed qualities in Soldiering that are unmatched and unexpected from Soldiers of his rank and experience. His actions saved the life of a fellow Soldier. PFC Cheung’s skills and level-headed approach during a crisis reflect great credit upon himself, his unit, and the United States Army. 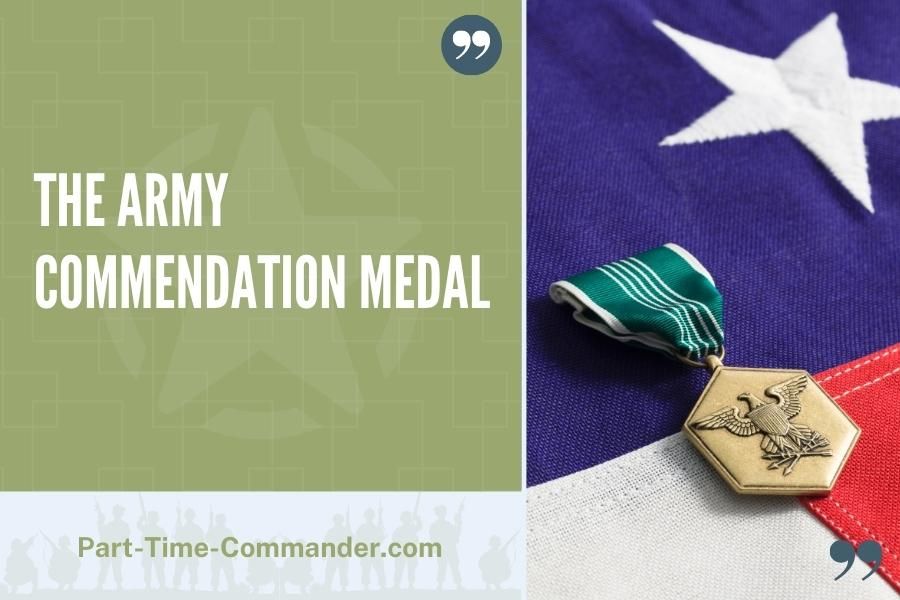 For exceptional and meritorious service while serving as the S4 for the 70th Regiment (Leader) in support of Annual training for the Officer Candidate School. CPT Holmes distinguished himself as a Master of Logistics Operations by ensuring that all aspects of the mission were proactively addressed. CPT Holmes coordinated the medical supply, convoy movement, traffic control, communications, maintenance support, and class 1 support with precision. CPT Holmes is a credit to himself, the MDARNG and the United States Army.

For meritorious service as the Company Commander. CPT Holmes’ leadership and singular devotion to duty greatly enhanced operational support for the 1-175th Infantry Battalion and ensured mission accomplishment. CPT Holmes’ professionalism and dedication to mission accomplishment reflect great credit upon himself, his unit, the Maryland Army National Guard, and the United States Army.

For meritorious service while assigned to S-3, Headquarters and Headquarters Company, 3rd U.S. Infantry (The Old Guard). Specialist Holmes’ demonstrated initiative, professionalism, and ceremonial expertise were instrumental to the Regiment’s continued success. This reflects great credit upon himself, the 3rd United States Infantry (The Old Guard) and the United States Army.

Some Ideas About Issuing An ARCOM

As mentioned earlier, ARCOMs can be issued for a wide variety of actions by members of your unit. Here are just a few ideas:

My best advice to you is to use the ARCOM to award significant achievements by the junior leaders in your unit. Don’t issue EVERYONE an ARCOM for the sake of it. For smaller achievements use the AAM, the COA, or unit coin. For bigger achievements, use the ARCOM. It’s worth 20 promotion points and is a “quality” award that will be appreciated by your good soldiers.

If you’ve ever received an ARCOM, I would love to hear from you. Please share your citation or story with the rest of our community. Just leave a comment below to do so. If you have any questions, you can also post those below and I will do my best to provide an answer.

If you’d like to purchase an Army Commendation Medal, to replace yours, or to learn more about it, click on the image you see below.