If I had lived in the days when he was serving in the military, I would have been delighted to be under his command. It was the era of the Civil War… North against South! And hopefully, nothing like it ever happens again.

In the paragraphs below, I will give you 10 cool facts about General James Wadsworth. A great Army leader and a man who should be better known and talked about.

# 1: Member Of The Washington Peace Conference

It was a meeting on the night before the beginning of the Civil War. Leaders from both the North and the South met at Willard’s Hotel in Washington D.C. in an attempt to stop an internal war. James Wadsworth who was a member of the Republican party from New York was in attendance. As we all know, the meeting failed and the following day, the Civil War was underway. 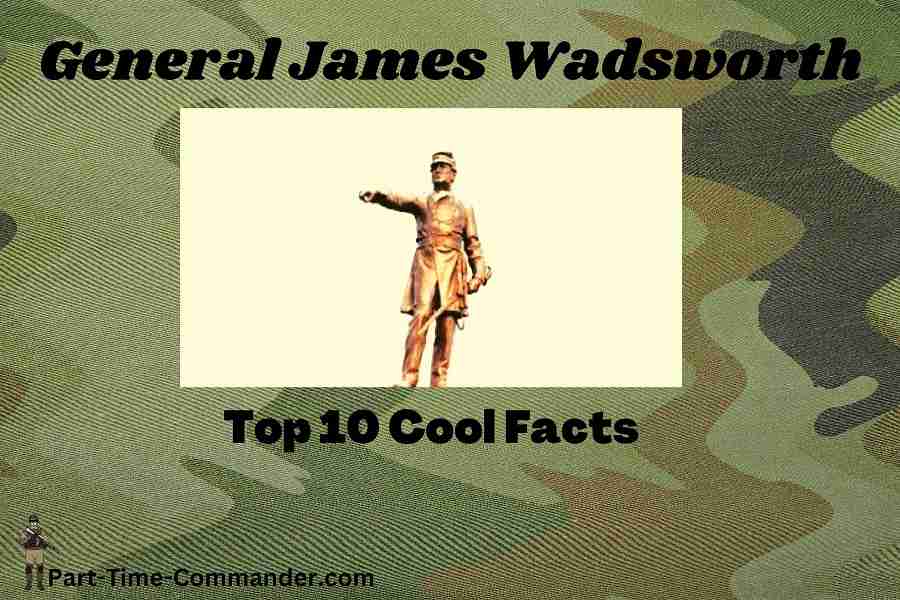 Wadsworth had no military experience but because of the actions at the Peace Conference, he felt it was his duty to volunteer. He was commissioned a Major General and served as aide-de-camp to Major General Irvin McDowell who recommended that Wadsworth be given a command.

Despite his complete lack of military experience at the outbreak of the Civil War, Wadsworth was commissioned a major general in the New York state militia in May 1861. He served as a civilian volunteer aide-de-camp to Maj. Gen. Irvin McDowell at the First Battle of Bull Run on July 8. McDowell recommended him for command and, on August 9, Wadsworth was commissioned a brigadier general. ~ Wikipedia

Wadsworth’s first command was the 2nd Brigade of the Army of the Potomac. While not much happened there, he was then given command of the Military District of Washington. His job was to defend the capital with all his might.

Wadsworth had a hard talk with President Abraham Lincoln. It seemed Major General McClellan was taking too many of Wadsworth’s troops on the Peninsula Campaign. How could he defend Washington with less troops than he required? Lincoln agreed and McClellan was angry with Wadsworth.

McClellan had prepared a report in which he claimed to have left 73,456 soldiers to defend the Capital. Wadsworth was asked by Secretary of War Stanton to make a census of Union forces around Washington, which were under his command. The report shocked the Administration by revealing that less than 20,000 soldiers were available and exposed General McClellan’s insubordination. ~ Mr. Lincoln’s White House

While serving in the Army, Wadsworth was nominated to run on the Republican ticket for Governor of New York. But because he had no time to campaign, Wadsworth lost the election to Democrat Horatio Seymour.

Wadsworth was given command of the 1st Division, I Corps and his troops had immense respect for him for many reasons like:

The first was the Battle of Chancellorsville where he made an error in judgment when maneuvering his troops and they were lightly engaged. At the Battle of Gettysburg, it was a whole different story. His unit suffered a high 50% casualty rate but his leadership was phenomenal. And the last…

# 8: The Battle of the Wilderness

Wadsworth was a ripe 56-years old and was Lieutenant General Ulysses Grant’s oldest divisional commander. Ordered to counter march, the thick and dense wilderness was difficult and soon the Confederate forces caught them with a hard attack.

Wadsworth was shot in the head and died two days later in a Confederate field hospital. His son-in-law was allowed to retrieve his body and he is buried in Temple Hill Cemetery in Geneseo, New York.

By May 1864, the fighting had moved back into northern Virginia. General Wadsworth now commanded the Fourth Division, Fifth Corps, during the Battle of the Wilderness. This would be Major General Wadsworth’s last battle. On May 6, he was shot at close range and was captured by Confederate troops after falling from his horse. Taken to a Confederate field hospital, he died after two days, on May 8, 1864. ~ National Park Service 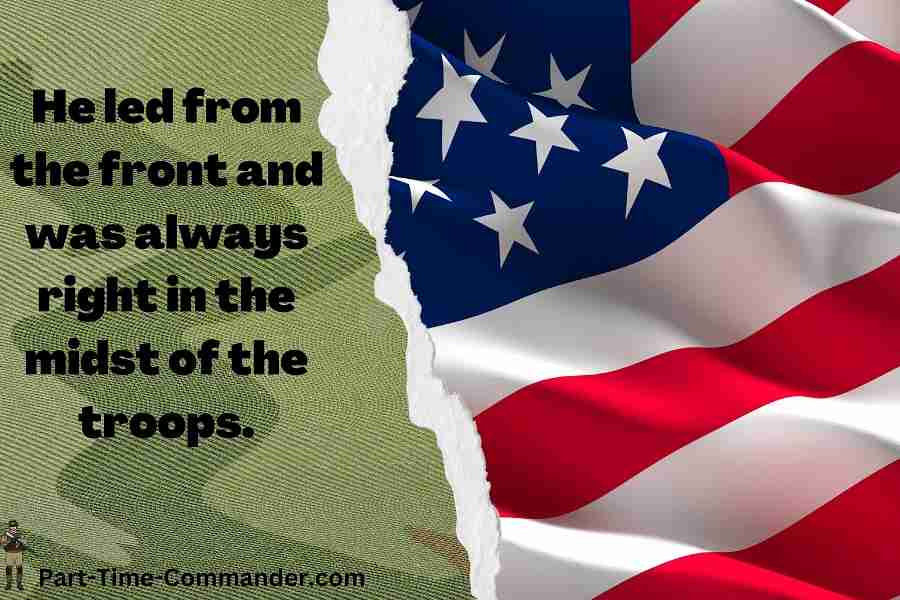 Abraham Lincoln had great respect for General James Wadsworth, and said this about him:

I was much pleased with General Wadsworth. He is a calm, sensible, just and reasonable man, intent upon doing his duty in a sensible and reasonable manner, with no tincture of fanaticism about him, but firm in his hostility to slavery and rebellion. ~ Abraham Lincoln

Now a great tourist attraction, it started as a single building considered a fort 1663. It was known as Flagstaff Fort during the Revolution and was captured by the British. Built up in the 1840’s to the early 1860’s, it was known as Battery Weed, and in 1864 after Wadsworth’s death, the Fort that protected New York Harbor became Fort Wadsworth.

This Fort has so much cool history, I will probably do a post just on it in the future. But I do suggest you visit it. It was closed as a military site in 1994 and is now managed by the National Parks Service.

In conclusion, he was a great man, a fabulous leader, and greatly respected by both friends and foes. General James Wadsworth deserves to have more recognition than he received, so it is all of you who can help. Share this post and let’s give this great leader the honor he is due. Thank you!

If you’d like to learn more about this great general, check out the book you see below. You can click on the image to visit Amazon and learn more.