Not long ago, I wrote about

Enough with the fighter jets… In this post, we will examine C-17 National Guard units.

But first, let me tell you a little about the C-17. 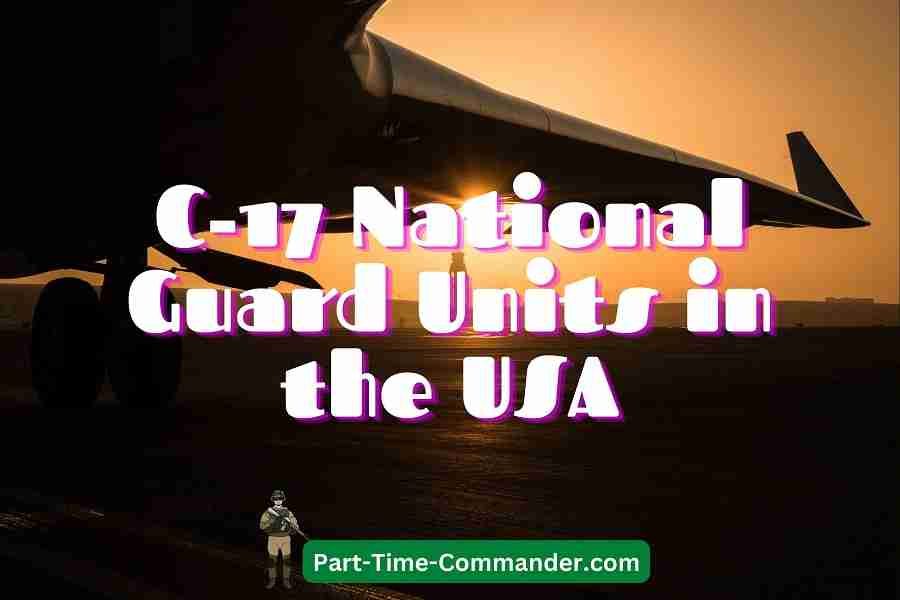 The C-17 has transported troops, vehicles such as tanks, trucks and armored personnel carriers as well as other equipment and supplies.

The C-17 was designed to operate on short runways and also has the ability to operate from unpaved runways.

Besides the United States, many other countries have purchased C-17s. These include:

Overall, the C-17 has been, and is an excellent transport vehicle.

The C-17 Globemaster III, is fast, flexible and effective. The ultimate measure of airlift effectiveness is how quickly the aircraft can get a combat force close to a potential battle area. The C-17 is capable of rapid, strategic troop and cargo delivery to main operating bases or directly to forward bases. The aircraft can perform tactical airlift and airdrop missions as well as transporting litters and ambulatory patients during aeromedical evacuations. ~ Air National Guard

The history of this unit goes back to 1956 when it was established and given to the New York Guard.

The 105th has airlifted troops and supplies for many conflicts and emergencies. Some include:

The 105th has been a great help in and out of the mainland in support to extreme emergencies.

The 164th has origins way back to 1942. In those days, it was a fighter unit but in 1961, the unit became the 164th Air Transport Group and started dropping supplies for many humanitarian missions.

This unit provided many flights in support of Operation Desert Storm.

This unit is highly prepared to load and drop at a moments notice by order of the Governor of Tennessee or the President of the United States. 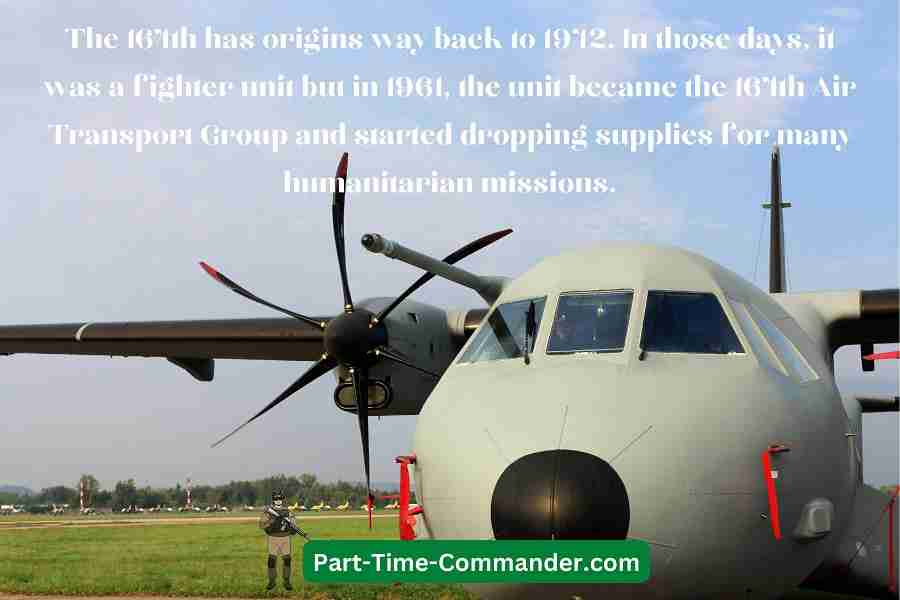 The history of the 167th goes back to 1958 when they were simply a squadron. In 1972, the 167th became the 167th Tactical Airlift Group and a unit of the West Virginia Air National Guard.

The 167th’s operational base is at Shepherd Field Air National Guard Base in Martinsburg, West Virginia.

The 167th has been quite active in humanitarian missions during hurricanes, forest fires, earthquakes and floods.

The 167th was also the first called to volunteer in Operation Desert Shield.

The 167th Airlift Wing of the West Virginia Air National Guard is an airlift unit that flies the C-17 Globemaster III aircraft. For more than 60 years the wing has served the state and nation by providing outstanding capability across a variety of missions, beginning in its earliest days when it flew the F-51 Mustang and F-86 Sabre fighters. The unit has deployed to the four corners of the Earth in support of the Global War on Terrorism and continues to support this effort. The 167th’s focus today, and in the future, is summed up in the unit’s motto: “Mountaineer Pride Worldwide.” ~ 167th Airlift Wing

A cool thing about this unit is the volunteering of personnel to fly weekly missions to fly injured and sick military personnel back to the United States.

The 172nd also has flown relief for various hurricanes and earthquakes.

I know that many here in Puerto Rico are thankful for C-17s. After all, many supplies have been dropped here after hurricanes from these mighty planes.

Many airborne soldiers have also made the “leap” from a C-17. Have you?

Tell us your experiences with the C-17 and if you belong to any of these units, give a shout out.

Here is a C-17 video and I hope you enjoyed this post. Feel free to share it with others.